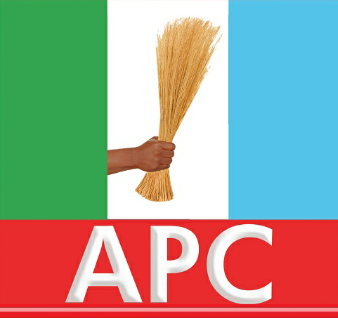 Taraba chairman of the All Progressives Congress (APC) Barr Ibrahim El-Sudi has questioned the rationale behind prolonging the curfew in Jalingo metropolis, imposed by Governor Darius Ishaku since March this year. He said refusal by Gov. Darius to lift the curfew even when there is no crisis in Jalingo metropolis is unconstitutional and an infringement on the right of people in the town.

The APC chairman maintained that only President Buhari has been invested with the Constitutional right to declare state of emergency in any part of the country which has to secure the approval of the National Assembly.

According to Barrister Ibrahim El-Sudi, the declaration of state of emergency in Jalingo and prolongation of the curfew was unconstitutional. He said even areas that experienced serious crisis like southern part of the state where the governor comes from had never been placed under any curfew. Barrister El-Sudi explained that people in Jalingo have a right to freedom of movement and the prolonged curfew has affected social and economic activities due to the restrictions on movement.

The APC chairman said travelers coming to Jalingo at night are forced to sleep at police and army checkpoints close to Jalingo due to the curfew. He said despite the curfew residents always face attacks from bandits especially kidnappers that operate in the night at different parts of the metropolis.

The APC chairman stated further that instead of the governor to work with relevant security agencies and find a lasting solution to the insecurity problem facing the state, he resorted to a curfew which is uncalled for. According to the APC chairman, initially the curfew in Jalingo was between 6pm to 6am before the governor was pressurized to relax the period to 9pm – 6am.