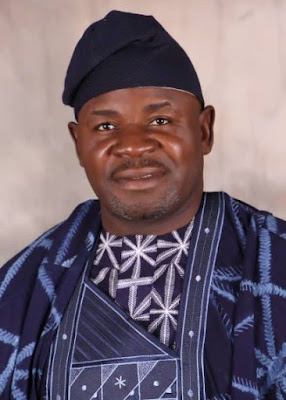 The Speaker Taraba state house of Assembly Dr. Joseph Albasu Kunini has described any form of violence against women and children as evil and the height of human rights violation that must be condemned in totality.
The speaker made the remarks in Jalingo on Thursday when a section of women in the state paid a visit to the House as part of activities to mark the sixteen days activism against gender-based violence.
Kunini explained that the Administration of Criminal Justice Law is currently undergoing review and would take into cognizance the peculiar and emerging  demands of women and children especially the girl child.
The Speaker said that “violence against women is evil and height of human rights violation, which stands to be condemned by every sane persons. Taraba House of Assembly is women friendly, and have resolved to uphold the fundamental rights of women.”
He further applauded wife of the governor for leading the campaign for inclusion of women in the scheme of things and protection of their fundamental human rights.
A section of women in the state led by the wife of Taraba state Governor, Anna Ishaku, in their protest letter which was delivered to the Speaker, demanded the enactment of a legislation that would protect women, especially the girl child against abuse and also provide support system to existing victims.
They also demanded that abuse of women should be treated as a criminal offence and not given liberal interpretation, while stringent punishment should be met out on perpetrators.