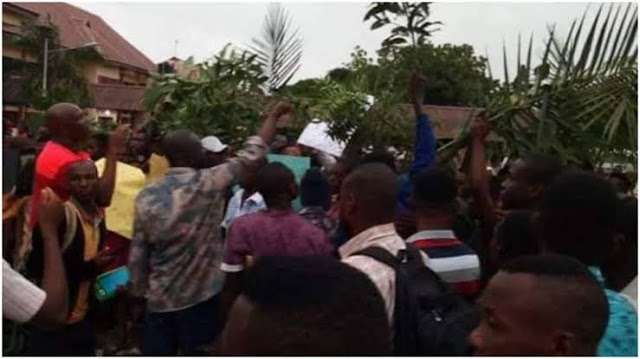 What could have been a bloody clash between Jukun and Hausa youths was averted in Wukari town of Taraba State in the early hours of Wednesday, following the timely intervention of the elders in the area.

Wukari town and its environs have witnessed an uneasy calm in recent times following the crisis between Jukun and Tiv ethnic groups that started on April 1, last year.

A resident told our correspondent that trouble started when a group of Jukun youths attempted to pull down a building being erected by an Hausa man on a plot of land he purchased at the Wappan Naku area of the town.
The attempt by Hausa youths to resist them nearly turned the situation into a crisis between the two groups but with the timely intervention of elders from both sides.