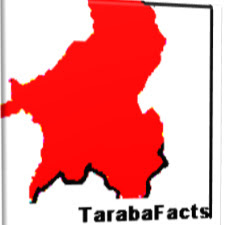 About two officials of the Peoples Democratic Party (PDP) were arrested ahead of the governorship elections on Saturday.

At midday Friday, four service vehicles of operatives from the state command of the State Security Service (SSS) drove to the Government Lodge at Karim Lamido where they arrested Danladi Baido, a federal legislator who just won re-election into the House of Representative a fortnight ago. Mr Baido represents the Karim Lamido/Lau Federal Constituency.

Shortly after the arrest of Mr Baido, news of the arrest of another official, Idi Mali, Council Chairman of the Karim Lamido Local council in the state was reported, according to Victor Kona, the chairman of PDP in Taraba State.