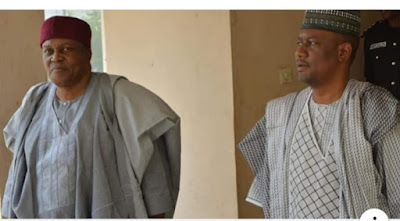 Governor Darius Ishaku has approved the composition of transition and stock taking committees to ensure a smooth transition.