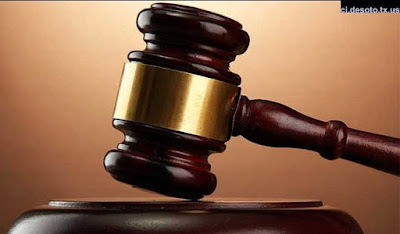 The elections tribunal constituted by the president court of appeal Hon. Justice Z A. Bukachuwa to treat petitions against the just concluded elections in Taraba state has been relocated to sit in Abuja.

Leadership gathered that at the time of the relocation, the tribunal received three senatorial cases across the three senatorial zones of the state, four cases of house of representatives while no case was filed against the governorship election. It will be recall that Hon. Justice Z.  A.  Bulkachuwa,  the President  Court of Appeal  of Nigeria  on 5th March constituted  an Election  Petition  Tribunal  for elections petitions across the states that conducted general elections about two weeks ago.