Water Day: Taraba communities get over 100 boreholes from NGO 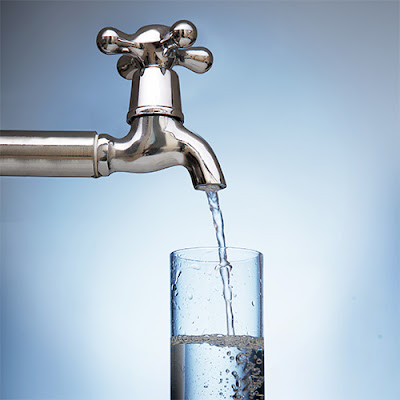 Community and Social Development Projects (CSDP) has provided one hundred and nineteen manual hand pump boreholes to  communities across the 16 local government areas of Taraba state.
in a bid to make sure that people in the rural areas also have access to portable water supply.

Stated this at a Press briefing in Jalingo  said that the they also sunk  six solar- motorised boreholes, line wells, surface tanks for rain water in remote areas where drilling is nearly impossible.
He lamented over situation where people have to share water in  ponds with cattle and other animals in some communities  in some parts of the state.

The general manager however commended Taraba state government for their support.
Danjuma enjoined recipients communities to ensure the protection of the facility against vandalisation.
He said “Gentlemen, today we join the rest of the world to mark United Nations World’s Water Day. In Taraba state, we have more cause to celebrate because in the course of the last year, we have been able to provide over a hundred and nineteen manual hand pump boreholes across several communities in the state. We have also provided six solar powered/motorized boreholes and two line wells that run throughput the year.
“On the Mambilla Plateau where drilling boreholes is almost impossible, we have provided water harnesses and surface tanks for rain water so that the abundant rain there is harnessed and put to use.” the general manager said.
-Daily Trust