on March 24, 2019
The Independent National Electoral Commission (INEC), has declared the PDP Candidate Timothy Anderifun, Winner of the just concluded supplementary state constituency rerun election in Ussa local government area of Taraba state.
Announcing the result before party agents, journalists, election observers, security agencies and party supporters, the returning officer Mister Fave Bulus stated that the PDP candidate, Timothy Anderifun scored 9,434 votes to defeat Mister Kurutsi Yakubu of APGA who polled 8,057.
The PDP candidate is the incumbent member representing the local government area at the Taraba state house of Assembly.
He first won his election bid under the platform of APGA in 2015, before defecting to join the PDP. 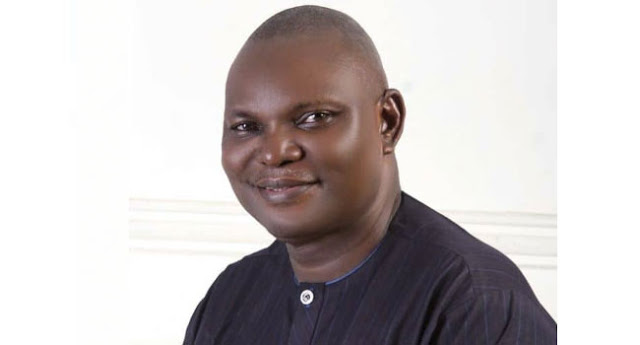