How I became a millionaire – Hamisu Wadume 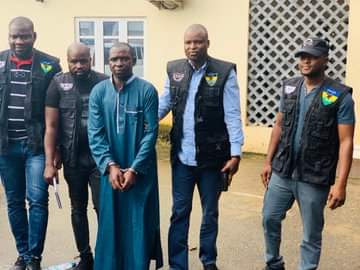 Hamisu Wadume, the Taraba man recently identified as a kidnap kingpin by the police, has denied any involvement in abduction-for-ransom schemes, saying the police were wrong in their categorisation of his activities.
Mr Wadume told police chiefs during his initial interrogation at the Force Headquarters Tuesday afternoon that he acquired his wealth primarily from fishing, which he said he did for decades, according to multiple sources familiar with the questioning. 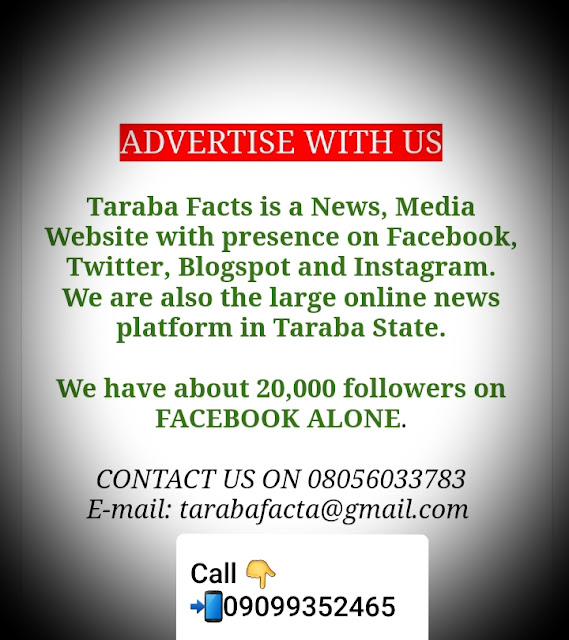 “But he also admitted to being a 419 by deceiving people with traditional medicine to get millions from them,” police sources told PREMIUM TIMES. “He insisted that he was not involved in kidnapping and the 419 was only a fraction of his large wealth.”
Mr Wadume was arrested on Monday night in Kano and brought to the Force Headquarters in Abuja on Tuesday, ending weeks of a manhunt for him.
His skirmish with the police has gripped the country since August 6 when he was rescued by Nigerian soldiers in a fatal deadly encounter with a police team. The team from Inspector-General Intelligence Response Team (IRT) had gone to Taraba to apprehend Mr Wadume in alleged connection to a series of kidnapping incidents across central Nigeria.
Three police officers and a civilian were killed by soldiersfrom 93 Battalion, who subsequently freed Mr Wadume from the beleaguered police team. The Nigerian Army admittedits personnel killed the police officers but denied it was deliberate, attributing the tragedy to poor communication by the detectives.
The aftermath of the attack left a broader national security bad blood, with the military issuing an advisory to personnel to be wary of police officers across the country going forward.
President Muhammadu Buhari sued for calm amongst concerned authorities and urged a thorough investigation into the attack, an exercise that had since commenced and a report expected in about two weeks.
Advertisement

Police, Army officers implicated
Manhunt for Mr Wadume got underway separately from the top-flight joint police-military investigation into his deadly escape, and officials now believe his arrest will throw up fresh revelations that would aid all inquiries.
Following his arrival at the Force Headquarters, which PREMIUM TIMES first reported Tuesday afternoon, Mr Wadume told Inspector-General Muhammad Adamu and other officers that he had maintained a close relationship with military and law enforcement authorities in Taraba State for a long time.
He said he was friends with an Army captain, Tijani Balarabe, as well as a police division crime officer in Ibi, Taraba State, sources said.
Mr Wadume also said it was Mr Balarabe who ordered soldiers to open fire on the police team and set him free, before a welder machine was later brought in to break the police handcuffs.
“He said he started hearing gunshots while the police officers were taking him away after his first arrest, only to find later that they were soldiers who had come to rescue him,” our source said. “He said the army captain asked him to claim he ran away with the handcuffs by himself and not that soldiers helped him to break loose.”
Mr Wadume also made additional ‘confessional’ statements captured on video by the police, and additional interrogation was being conducted to fully understand his activities.
He had been accused of kidnapping an oil dealer who was later freed after paying N100 million ransom.