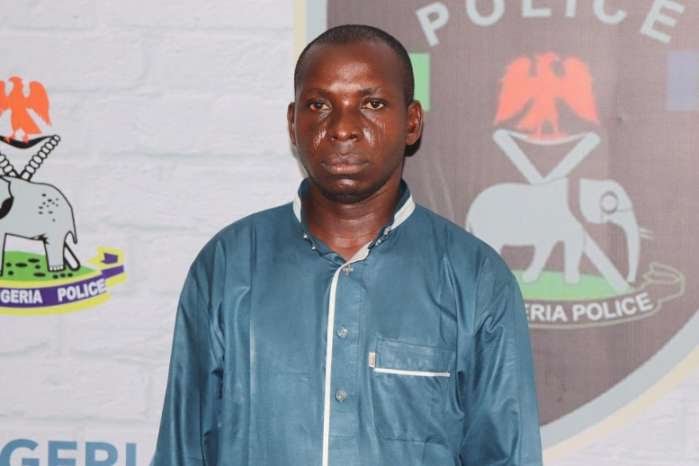 No fewer than 14 persons out of those arrested in Ibbi and Jalingo, in connection with suspected kidnap kingpin Hamisu Bala Wadume, have been released on bail by the police.

A source in Ibbi, Mallam Dauda Ibrahim, told Daily Trust that those released have already returned to Ibbi and Jalingo after their release few days ago.

It was further gathered that other persons arrested in connection with the Wadume case, including Wadume’s younger brother, were still being held by the police in Abuja.

The Police Public Relation Officer in Taraba State police command, DSP David Misal could not be reached for comments as he did not answer calls or respond to text messages sent to him by our reporter on the issue.