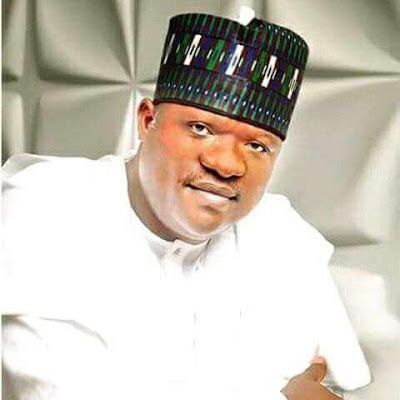 The Economic and Financial Crimes Commission, EFCC, is to appeal the January 30, 2019 ruling of Justice Stephen Pam of a Federal High Court, sitting in Jalingo, Taraba State, which discharged and acquitted a former acting governor of the state, Sani Abubakar Danladi, for an alleged N450 million fraud.

Based on findings during investigation, the EFCC had charged Danladi along with Joel Ikenya and Mark Useni to Court, for conspiracy and violation of financial regulations. They were alleged to have collected the said sum as part of monetary inducement, to influence the outcome of the 2015 general election.

It is worth noting, that on January 25, 2019 the EFCC secured the conviction of two former staff of the Independent National Electoral Commission, INEC, who were charged to court, for similar offences. They were alleged to have partaken in the "sharing" of several sums of money, in the build-up to the general election, without going through a financial institution.

The decision of Justice Pam, to therefore rule that the charges against Danladi, and the others “lacked merit”, is indeed, worrisome and tragic.

The Commission has therefore resolved to appeal the ruling, because the EFCC believes that the judgment is a travesty of justice.