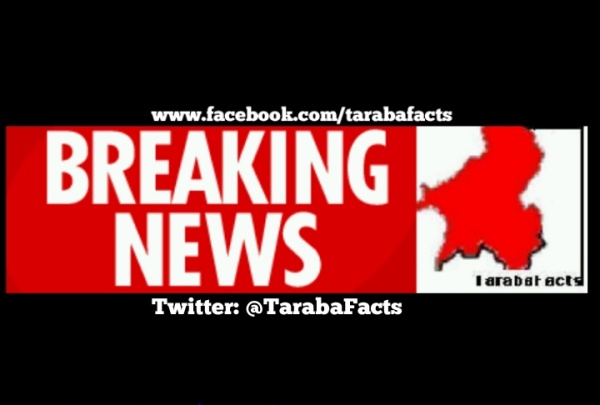 Daily Trust gathered that the fight broke out when thugs in the camp of PDP attacked supporters of UDP.

It was further gathered several others were wounded during the clash.
Our reporter also learnt that a campaign vehicle belonging to UDP governorship candidate, Hajiya Jummai Alhassan, was allegedly burnt down by PDP thugs during the clash.

Fighting between thugs in Jalingo and other part of the state is very common in recent weeks which had led to the death of many youths.
When contacted, Police Public Relations Officer, Taraba State Police Command, ASP David Misal, wasn’t available to comment on the incident as he neither pick phone calls made to his mobile line nor replied text message sent to him by our reporter.