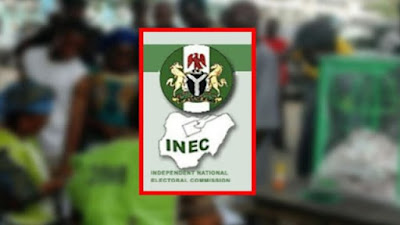 Jalingo – The Independent National Electoral Commission(INEC) on Saturday trained hundreds of security operative on neutrality during the upcoming general elections.
INEC had slated the Presidential/NASS polls for Feb. 16 and Governorship/State Assembly for March 2.
Alhaji Baba Yusuf, the INEC Resident Electoral Commissioner (REC) in Taraba, while declaring the training open, explained that the electorate were watching how the commission and the security apparatus would protect them and their votes.
He noted that high level of professionalism and efficiency was needed and expected from security operators to apprehend electoral offenders.
“INEC can only conduct a peaceful, credible and a generally-acceptable election through the assistance of security agencies and other stakeholders in the electoral process.
“The voters expect us to protect their votes and ensure they count, and that is why the commission is exploring all measures that will make the voting exercise transparent,” he said.
In his remarks, Mr David Akinremi, the commissioner of Police in the state, criticised the lackadaisical attitude of some security operatives toward the electoral process.
“In most elections across the country, the police alone are left to protect votes of the electorate at the various collation centres which is not really encouraging.
“The duty of security operatives in the electoral process goes beyond the polling booths.
“We hope that other security agencies will see this as a clarion call and team up with the police for credible and peaceful polls,” he said.
The News Agency of Nigeria (NAN) reports that resource persons including security consultants conducted the training. (NAN)