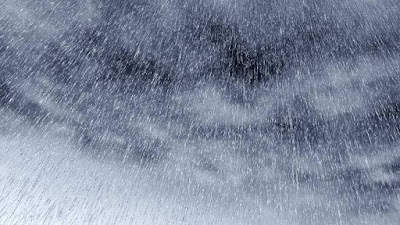 Though planting will not start, the rainfall recorded was a signal for farmers to prepare for the new farming season.