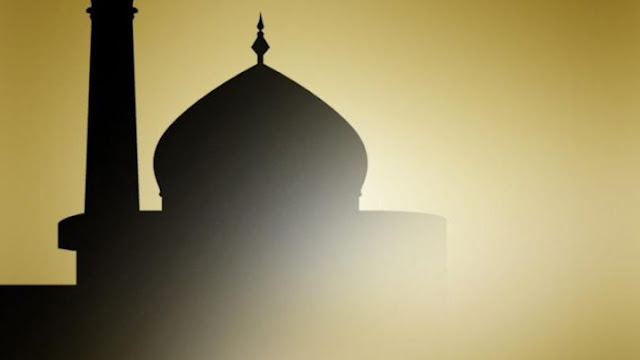 Muslims in Taraba state complied with the Taraba state government’s order suspending religious gathering as a measure to contain possible spread of coronavirus.

Daily Trust gathered all Jummat Mosques in Jalingo, the state capital and all other Jummat Mosques in the state did not hold today’s congregational prayers. Muslims council, the umbrella of all Muslims organizations in the state held series of meetings with Muslims from across the state few days ago during which it sensitized members on the need to comply with the government orders suspending religious gatherings and other similar social activities.

Emirs and chiefs, it was further gathered have issued directives to their subjects to comply with the orders.

Reports from the 16 local government areas in the state also indicated that Friday prayers were not held.