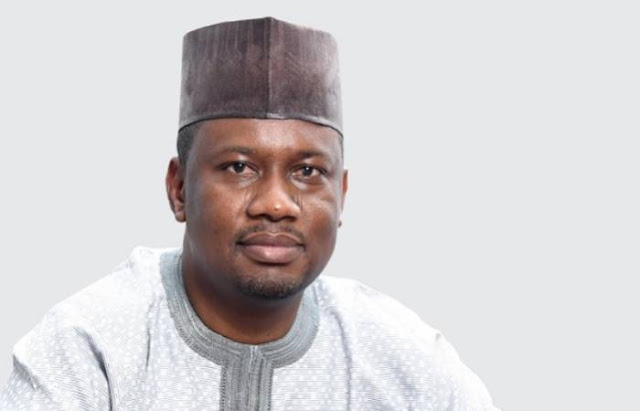 The Taraba State Deputy Governor Engineer Haruna Manu has said that two caretaker local government chairmen in the state are currently facing disciplinary action for not complying with the lockdown order put in place by the state government to contain the spread of the COVID-19 pandemic.
Manu, who disclosed this at a state broadcast in Jalingo, said that the state government has also made the use of face mask compulsory in public places.
He said that the “government has observed with dismay that several village markets are being operated in total disregard for the order closing all markets in the state. The caretaker chairmen for all local governments in the state are directed to ensure strict compliance of government directives in their domain. Already two chairmen are being disciplined for not complying with government directive on market closure.
“Government has decided that that, henceforth, the wearing of facemasks is compulsory in public places throughout the state. Government has purchased facemasks and hand sanitiSers for distribution to the public through religious bodies and reputable organizations in the state.”
The deputy governor said that the governor has also decided to extend the time allowed during the lockdown for people to buy essential commodities from 8 am – 6 pm on Wednesdays and Saturdays to avoid the kind of rush that led to the death of two children last Saturday at the central market.

He further assured that the government was doing everything to make sure that the people stay safe and that the lockdown does not add unnecessary pain to the people.