“No Case of Coronavirus Infection in Taraba State” – Commissioner, CPS 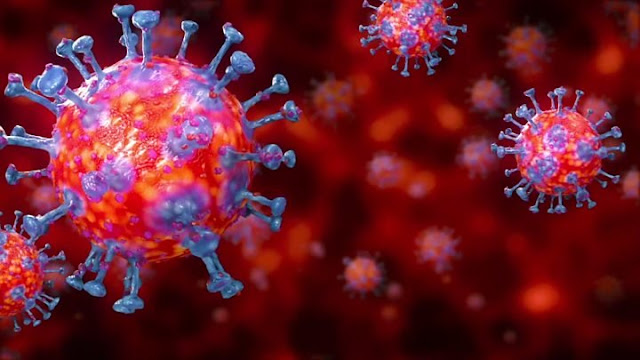 The Taraba state Government wishes to state for the umpteenth time that there is no case of Coronavirus in the state.
This was contained in a press release signed by the Chief Press Secretary to the Governor, Hassan Mijinyawa, MCIPR.
It states that the impression, therefore, created recently by the television station which claimed that Taraba State has one case of the infection is wrong and misleading and that the television station in question has acknowledged it’s mistake and promptly deleted Taraba State from the list of states with the infection.
It states that the government urges the public to ignore that wrong story and continue to follow the rules of personal hygiene and to observe the stay at home regulations introduced by the government to keep the virus away permanently from the state.
Similarly, the Hon. Commissioner for Health and Chairman, Technical Committee on Covid-19, Dr. Innocent Vakkai debunked the report by TVC where they reported on 12/4/2019 that a case of COVID-19 was recorded in the state as false and should be ignored.

Taraba State has received the news of a case of COVID 19 recorded on 12/4/2019.
I wish to state that no such incident took place in the State and i therefore call on the general public to ignore this news as reported by TVC.
As NCDC has confirm no positive case reported from Taraba State.
TVC erred in their reportage.