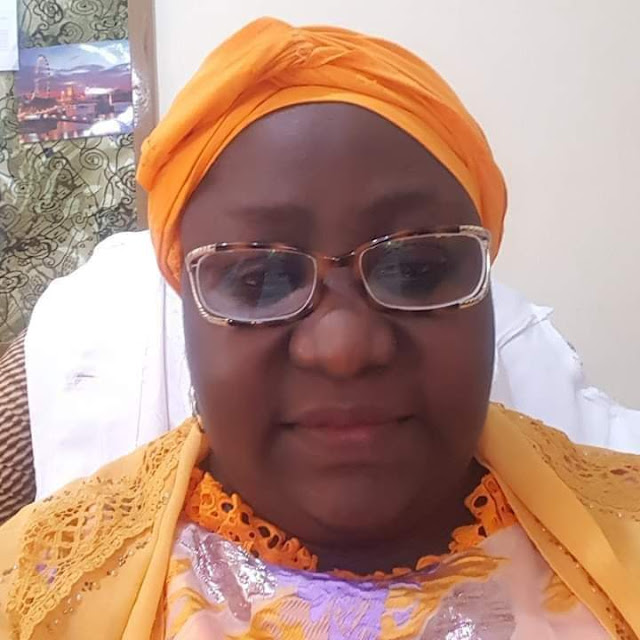 Honestly, because of this persistent uncivilized attitudes of this category of people, I often felt embarrassed and ashamed of my identity as Taraban. Because the extent of their stupidity in hypocritic  protest is always to create an impression of dominant that is not true. They have the state leadership at hand and marginalized every sector to their kinsmen against all others and yet they complain more than any. They balkanized the historic traditional institutions in the state just to assumed the dominant yet is not yielding result.

At the beginning of the state, they deceived all other tribes against the Hausa/Fulani dominant,  and subsequently discriminates and merged or refer to all other tribes that are Muslims as Fulani or Hausa/Fulani. So any Muslim from any tribe or ethnic background is a Fulani by their definition. I so much believed that if Dr. Aisha Adamu is a not a Muslim this rancour wouldn't have happened.

Now this is a federal appointment on merit and you can imagined what they are doing in the state in terms of discrimination and marginalization.

During GEJ administration of PDP all federal appointments concentrated at the southern part of the state; Gov. DDI and Sen. Joel Ikenya were ministers, Col. Kefas Agbu was Chairman NIMASA, Mr. Kefasi was Perm.Sect Ministry of Petroleum and later Head of Service, Gen. TY Danjuma was Presidential Advisory Committee Chairman and etc all at same time and same government and nobody complained or petitioned the then government. Now just an appointment of FMC Boss which was purely on merit they are confused with frivolities all over. Moreover, if all the federal appointment will go to only Fulani in the state, yes! The merit it by their qualifications and active participation in APC political success in the country which I believed the petitioners are not.

So please let's act accordingly and stay united as a people by being sincere, objective and human to all and issues.