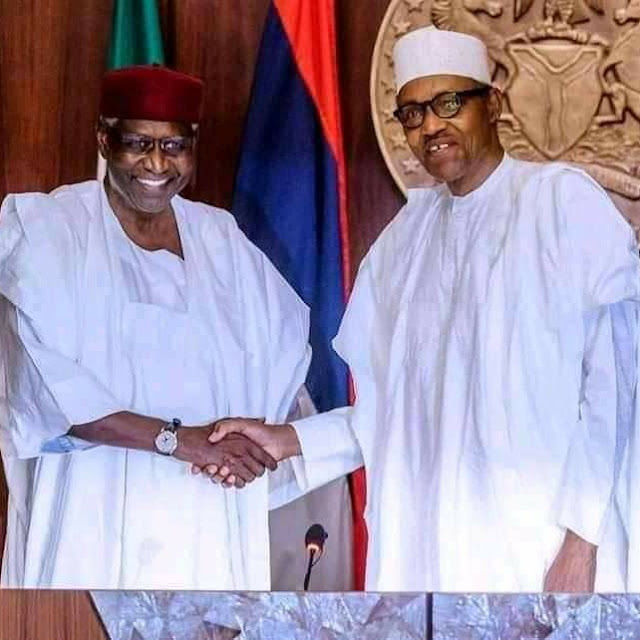 Taraba State Governor, Arc. Darius Dickson Ishaku has commiserated with President Muhammadu Buhari on the death of his Chief of Staff, Alhaji Abba Kyari.
The was revealed by the Special Adviser to the Governor on Media and Publicity, Bala Dan Abu.
According to the media aide, Gov. Ishaku described the death of Abba Kyari as very unfortunate and a big loss to the country.
He described the late Chief of Staff to the President as an epitome of humility and hardwork who served his country with a high sense of responsibility and patriotism.
Ishaku wished President Buhari and members of the immediate family of the late Chief of Staff the fortitude to bear this loss and also prayed for the repose of the soul of Abba Kyari.