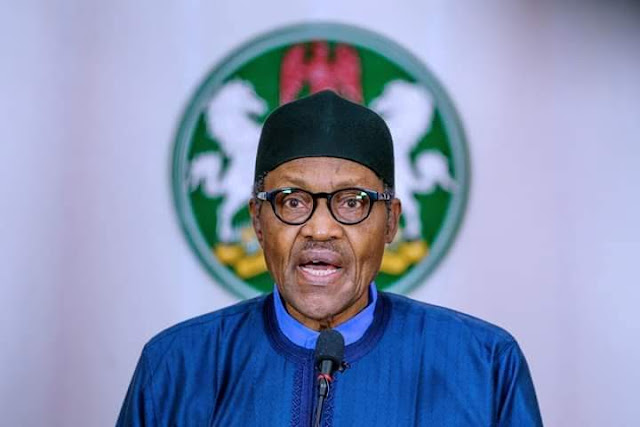 President Buhari who condemned the latest ethnic violence in the state which left a large number of people dead said that violence was never the option to settle disputes.


Reacting to the incident, Buhari said that “I am deeply disturbed by the resort to violence over disagreements that could be resolved through dialogue.”

President Buhari in a statement issued by his Senior Special Assistant on Media and Publicity, Mallam Garba Shehu said: “these frequent incidents of ethnic and communal violence is a failure of community leadership and the refusal to embrace dialogue as a means of conflict resolution.”


He explained that “disagreements over lands or fishing ponds shouldn’t be allowed to degenerate into violence and destruction of life and prosperity.”

The President said that “violence has never settled any problem and, on the contrary, it makes a bad situation worse and lay the seeds of future conflicts.

“If everyone says they must get what they want through violence, then we make it impossible to allow peace to prevail, thereby jeopardizing every prospect of amicable resolution of disagreements,” the President pointed out.


While sympathising with the victims and their families, President Buhari appealed to leaders at all levels in Taraba State “to seize the initiative in order to forestall outbreaks of deadly violence by thugs.”

He said: “life is so precious that leaders in the area should take urgent and decisive actions go halt this disgraceful slaughter of people.”

According to Buhari, “there is the need for community leaders in the State to be more proactive in order to nip threats of violence in the bud.”


He prayed to God to forgive the innocent people that lost their lives in the violence and comfort their families.