Joseph Israel, before he was expelled from Taraba State University two weeks ago, was a first-year student of Medical Laboratory Science, Faculty of Health Sciences, Taraba State University, Jalingo. He speaks with JUSTIN TYOPUUSU on the decision of the university to withdraw his admission
We learnt you were recently expelled by the Taraba State University on account of your failure to submit matriculation form. What really happened?
I was summoned sometimes in June this year by the school’s Misconduct and Malpractice Committee over alleged negative social media campaign against the Governor of Taraba State, Darius Ishaku, and the school management. I honoured the invitation and appeared before the committee chaired by Professor Joseph Rishante, the then VC,  Admin and it lasted for about an hour. I was questioned on several things but the main thing they weren’t able to tell me was whether the school had any regulations guiding the use of social media by the students. They weren’t able to establish anything against me so they asked me to go and that I would be invited again. On Monday, September 30, 2019, I was invited to the office of the Head of Department of Medical Laboratory Science and was handed a letter stating that my admission had been withdrawn for failure to attend the matriculation and submit my oath form which is ridiculous. It is also an obnoxious reason to withdraw my admission.

Some people have said you were expelled for allegedly posting negative comments about Governor Ishaku on a daily basis. How true is this allegation?
It’s true. I have it on good authority from top sources in my school and close sources around the governor that the governor personally ordered the vice chancellor to expel me. It’s an established fact.
What do you think will make the governor do that?
First of all, I have always said the governor is an intolerant leader who sees anyone who criticises him and his policies as an enemy. He fails to realise that criticisms help leaders to deliver dividends of democracy to the people. Permit me to quote the words of Senator Ishaku Abbo though not verbatim that; “If you give a small and petty person a big office, he will trivialise that big office and bring it down to his low level.”
Prior to the latest incident, were you at any point in time invited by the university authority over the issue of failure to submit the oath form?
I was never invited regarding the issue of non-submission of the matriculation oath form
Do have any premonition that such a thing will happen to you before now?
Yes, I do. It wasn’t a surprise to me because I have been threatened many times by agents of Taraba State Government saying they would expel me from the school. There were even threats on my life. So, I expected it all.
What measures are you taking to seek redress?
I’ll be speaking with my lawyers to see how I can take legal action against the Taraba State University. Already, there are lawyers who have volunteered to take up the case. The school authority would soon hear from my lawyers. My fundamental human rights have been infringed upon by the Taraba State University. The school has no business inviting me because of my Facebook posts. I will have to challenge that in court.
Do you think the university gave you a fair hearing? Do you know some other students who did not submit the matriculation oath form, yet they have not been expelled? 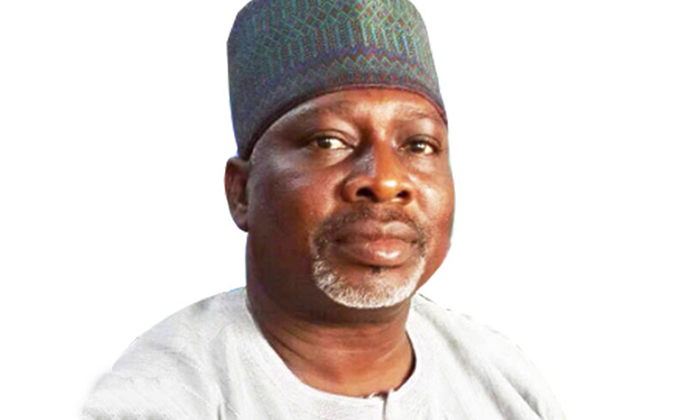 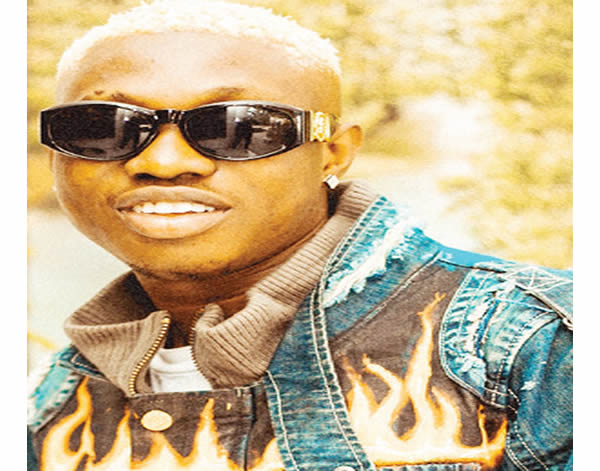 Zlatan’s running battle with cultists
The school didn’t give me a fair hearing. They are supposed to warn me first on any infractions by asking me to update my file and submit my oath form. Even some final year students are still updating their files and I see no reason why my case should be an exception.