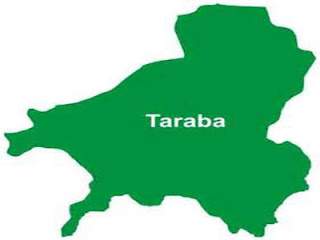 A 10-men delegation constituted by Taraba State Governor Darius Ishaku has urged warring parties in Benue and Taraba states to follow the path of peace to settle the lingering crisis between Tiv/Jukun tribes of the two states.

Leader of the delegation, Chief Teghtegh Shaakaa, made the call in a statement yesterday in Gboko.
He said their mission in Benue was also to privately brief the Tor Tiv, Professor James Ayatse, on the peace process between the warring tribes so far.
In this article: Darius IshakuJukunTiv