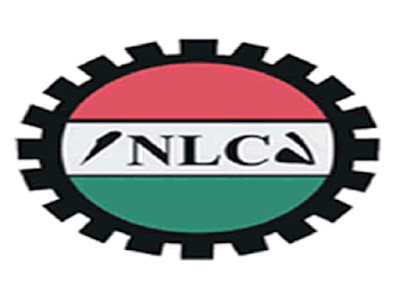 “My conviction stem from the fact that Gov. Darius Ishaku is a labour-friendly governor and he will not delay in the implementation of the new minimum wage.
“He has given a lot of concessions to workers even when we did not ask for, so we expect a positive response on the implementation of pay raise to workers.
“We also use this opportunity to commend our governor for the prompt payment of salaries especially the October salary that was paid on October 23,” he said.