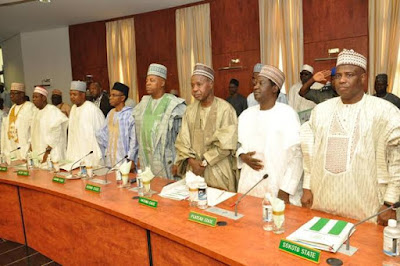 There are signs that an end might be in sight for the Tiv-Jukun crisis, with the Northern Governors Forum, Northern Elders Forum and Coalition of Northern Groups (CNG) expected to hold a peace and conflict resolution meeting with leaders of the two warring communities in Jalingo on October 29.

DAILY SUN
A communique issued in Abuja after a two-day conflict resolution meeting between CNG and elders and leaders of the two communities, indicate that no fewer than 300 youths will be trained on conflict resolution and management techniques.
The communique was signed by the president of the Tiv community, Goodman Dahida, spokesperson of the Jukun community Daniel Emmanuel Angyu, and counter signed by the CNG spokesperson and chairman, reconciliation committee, Tiv-Jukun conflict, Abdul-Azeez Suleiman.
It noted that the conciliatory committee recognised the that every tribe in Taraba State and the North must join in the process of harnessing the region’s diversity to create communities in which every citizen enjoys equal access to opportunities and justice and lives in a secure environment.