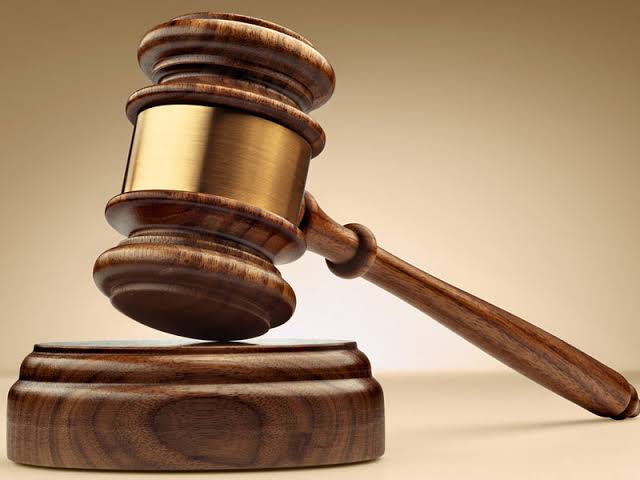 Federal High Court sitting in Jalingo has issued a warrant arrest on the Managing Director of Taraba Investment and Property Company Ltd, Mr Ezekiel Iliya, for contempt of court.
The court also ordered two persons – Chris Apaji and Veronica Musa – to be arrested.
The Presiding Judge, Justice Stephen Pam, who issued the warrant of arrest, and a certified true copy of which was obtained by News Agency of Nigeria (NAN) on Tuesday, ordered the three persons to be brought before him on Jan. 16.
The warrant was issued pursuant to an ex-parte motion brought before the court by the plaintiff, Mr Benjamin Orume, and eight others on Dec. 2.
In the motion, the plaintiffs, who are all directors of Taraba Microfinance Bank, prayed the court to restrain the defendants (Ezekiel Iliya and two others) from interfering with the activities of the bank pending the determination of the case before the court.
The court granted all the three reliefs sought by the plaintiffs, after reading the affidavit in support of the motion sworn to by one Mallam Nasiru Baba of Taraba Microfinance Bank and hearing the application from Ganki Hassan Esq in support of the motion paper.
The plaintiffs claimed that in spite of the order of the court, Ezekiel Iliya, Veronica Musa and Chris Apaji allegedly broke into the bank and interfered with its activities.
In the warrant, marked FHC/JAL/CS/24/2019 and Charge N0. FHC/JAL/M/83/2019 signed by Justice S.D. Pam and certified by B. Bakari, the court consequently ordered for the immediate arrest of the Iliya, Musa and Apaji.
Meanwhile, the Taraba State Police Command has temporarily sealed the premises of the bank.
The command’s spokesman, DSP David Misal, who confirmed the development to NAN, said that the command was acting in compliance with an executive order given by Gov. Darius Ishaku to forestall any breakdown of law and order in the bank.
(NAN)