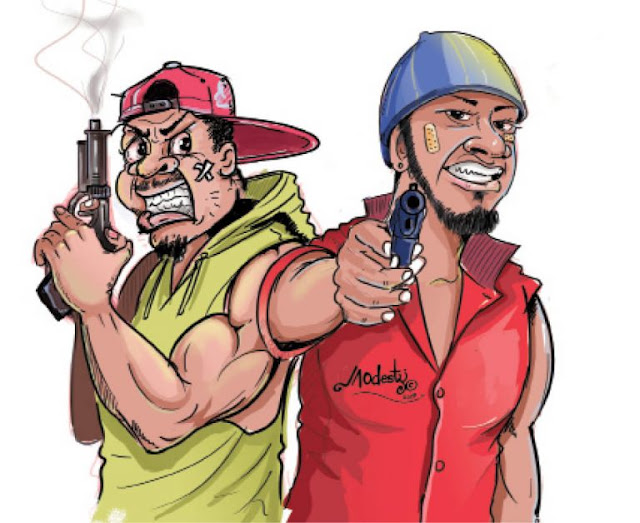 Five persons suspected to be ritualists have been apprehended by locals in Kona Garu, a suburb of Jalingo in Taraba State.

Some of the eyewitnesses, Kini Nomiri and John Philip, told Channels Television that the suspects were nabbed when their supposed victim simply identified as, Samaila, escaped with a deep cut.

Nomiri explained that a shout for help by the Samaila attracted the attention of residents in the area, which made them come to his aid.

According to him, locals have been on the trail of the suspects for some days but without much evidence, hence they laid a siege and apprehended them.
“For days now, the Chief of Kona has been emphasising that he wants peace in his community but a day before yesterday (Monday), we found a dead body close to River Nukkai and yesterday, same perpetrators struck again,” the witness lamented.

On his part, Philip said the suspects lured their latest victim does pedicure that their boss was in a forest and needed his service.

He added that the Samaila obliged and followed them on a motorbike but on getting there, he was be cut with a machete while he prepared to do his job.

The witness said, “We were all on a mountain monitoring them and when they hit him, he shouted and ran for his dear life.

“There and then, we came down; surrounded them and took the victim to an outpost of the Nigeria Security and Civil Defence Corps (NSCDC) in Kona Garu where they rushed him to the hospital.”

“We were prepared with ropes, we used the ropes to tie them up until officers of the NSCDC came and we handed them over,” Philip added.

The witness noted that at the scene of the incident were human bones with burnt tyres which indicated that after removing the vital organs the suspects want, they set the remaining body parts of their victims ablaze.

The NSCDC Commandant in Taraba State, Mr Musa Aliyu, confirmed the incident and the arrest of the suspects to reporters in the state capital.

He revealed that the command expedited action by charging the arrested persons to court due to undue pressure coming from their relatives.
Aliyu said all the five suspects confessed to have committed the crime and the command was on the trail of other fleeing suspects and their accomplices.

He added that Samaila has been taken to the Federal Medical Centre in Jalingo for treatment.