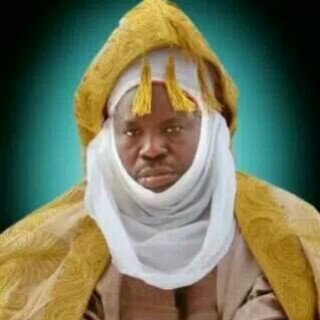 The Emir of Muri, Alhaji Abbas Tafida, has called for peace through mutual understanding and forgiveness among all warring factions in Taraba state. The Emir, who made the call while addressing Journalists at his palace in Jalingo on Sunday, said the call was in response to reports before him that parties in the recent tribal conflicts in the state had resolved and agreed to embrace peace.

He said it was two years now since the tribal conflict among Yandan, Mummuye, Kunini and Fulani; and also 7 months after clashes between Jukun Kona and Hausa-Fulani erupted, that the parties in the conflicts were now regretting their actions. “I have received pleasing reports of new thinking and regrets from all the parties in the conflicts and they are willing to discuss and reach understanding with each other,” Tafida said.

He described recent reports from the warring tribes as positive and a confirmation that all parties in the conflicts that happened in Lau, Ardo-Kola and Jalingo local government areas of the state had so far realised that the clashes were a disaster and nobody gained from it.

He further stated that the rethinking by the tribes in the affected areas was an opportunity to push for a change of attitude from the mentality of violence to the culture of respect for law and order.

“Now that you have seen that the cost of violence is higher than whatever you thought, you should earnestly forgive each other and each party should commit itself never to start violence again, “the royal father said. The Emir, therefore, advised those that fled their homes to return and restart their lawful activities and also urged security agents to protect those returning to their towns and villages. He also appealed to the Taraba Government and the Federal Government to assist the victims to re-build their houses that were destroyed during the conflicts. (NAN)