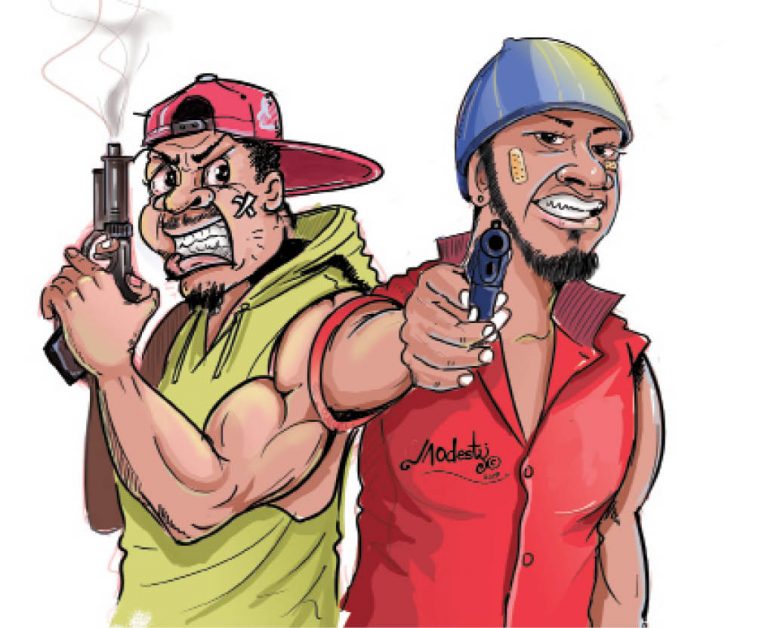 Insecurity has been identified as the major factor hindering the Taraba State Independent Electoral Commission (TSIEC) from conducting council elections in the state.

Chairman of TSIEC, Dr. Philip Duwe, who stated this yesterday in Jalingo, said the commission and the state government were willing to conduct council elections, but the lingering security challenges in the state were hindering the exercise.

He said the commission had already prepared its budget for the exercise, which has been approved by the House of Assembly, but was waiting for a signal from security agencies as to when it would be convenient to hold the polls.