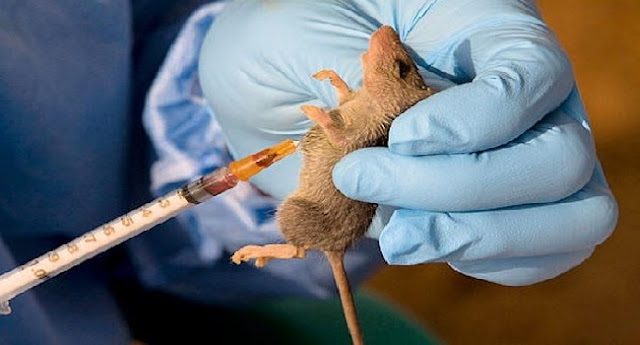 Taraba State Commissioner for Health, Dr. Innocent Vakkai, has said that seven local government areas in the state are affected by Lassa fever. He identified the affected LGAs as Takum, Donga, Ibi, Gassol, Jalingo, Ardo Kola and Bali. He made the disclosure during a one-day sensitisation workshop organised by the state directorate of the National Youth Service Corps (NYSC) in Jalingo.

He said already, 25 suspected cases of the deadly disease have been reported out of which six were confirmed and four deaths recorded in the state.

In her address, the state NYSC Coordinator, Mrs Florence Yaakugh, urged members to maintain high level of hygiene and cleanliness at all times to avoid infection.

She also called on the corps medical team to ensure that standard rules of protection was followed in the course of their duties and also refrain from taking hygiene issues for granted while discharging their professional duties.