Nigeria Decides: 2019 And The Choices Before Us, By Abdulrahman Usman Leme 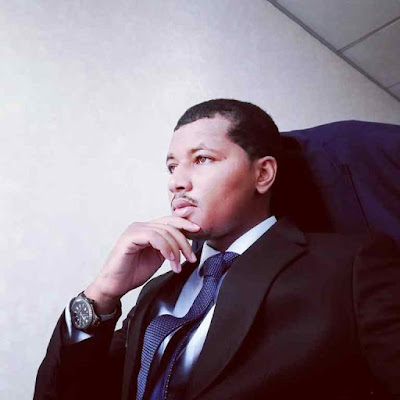