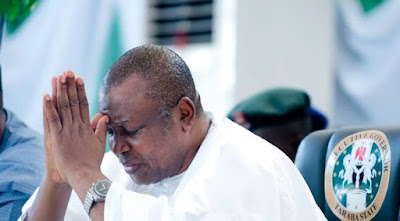 Daily Trust was informed by a family member of Hassan, that the abductors called his wife, Sakina Hassan and demanded N100million ransom.

The abductors told her that he (Hassan Miyinyawa) is  safe and in good Heath says the source
It is not known if the abductors have contacted the family of the foreigner they abducted along with chief press secretary and many others.

Our reporter who passed through the road where Hassan was abducted saw security vehicles at the point where the incident happened.

It was gathered that the combined team of soldiers and police was deployed to rescue the victims who were taken inside the forest by the abductors two days ago.

The location along Bali –Gembu road where the incident occurred is named “Liberia” because of high cases of armed robbery and kidnapping that had been taking place over the years.