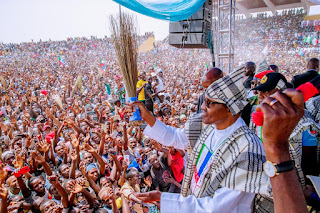 Two persons were feared dead on Thursday during the presidential rally of the All Progressives Congress in Jalingo, Taraba state capital.

Our reporter reported that the incident occurred as a result of overcrowding witnessed at venue of the rally, the Jolly Nyame Stadium. 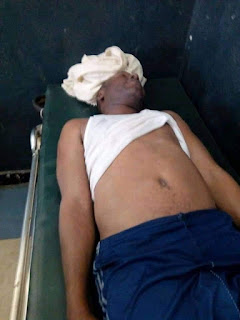 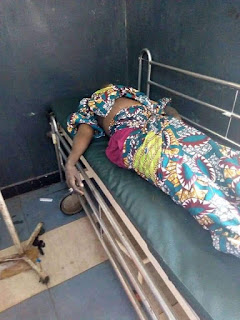 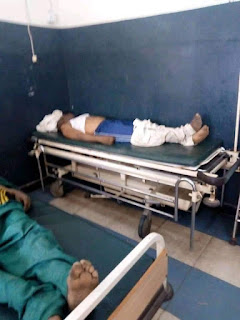 The rally was attended by thousands of APC supporters from across the 16 local government areas of the state.

Daily Trust gathered that the victims were rushed to hospital in ambulances stationed at the venue.

President Muhammdu Buhari is seeking a re-election in the presidential election slated for February 16. Atiku Abubakar of the main opposition, Peoples Democratic Party is his main challenger.