Inside the ruins of Tiv, Junkun communities 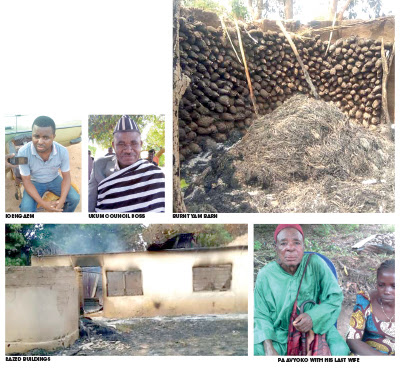