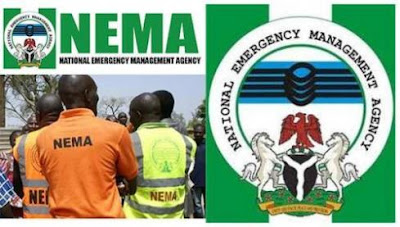 The National Emergency Management Agency (NEMA) head of operations in charge of Adamawa and Taraba states, Abbani Garki Imam, Sunday lamented that the level of destruction in the skirmishes between the Jukun and Tiv people in Wukari local government area of Taraba state was beyond imagination.
Abbani, who stated this in Wukari when NEMA visited the affected communities said the agency was in Wukari to condole with both tribes that were badly  affected by the crisis.
He stated that their visit was also to ascertain the level of damages and lost as directed by President Muhammad Buhari.
“What we have seen here is beyond imagination, outside the federal government intervention to bring succor to the victims of the crisis, we are also calling on NGO’s to come the aide of the affected communities” he said.

He said over two thousand people were displaced from over thirty communities.
On his part, the security adviser to the chairman of Wukari local government, Mr  Dan-Asabe Ajiduku, who expressed worry over the level of destruction said many of the victims ran from their various houses with only clothes they were putting before the crisis started.